Was your ancestor interned? Read my article, “Internment of Enemy Aliens During World War I” for more information. I recommend starting with online newspaper databases which sometimes contain news reports about aliens arrested and detained. Then, you’ll want to locate federal records in the custody of the U.S. National Archives. My article will introduce you to available records and how to request record searches and copies. 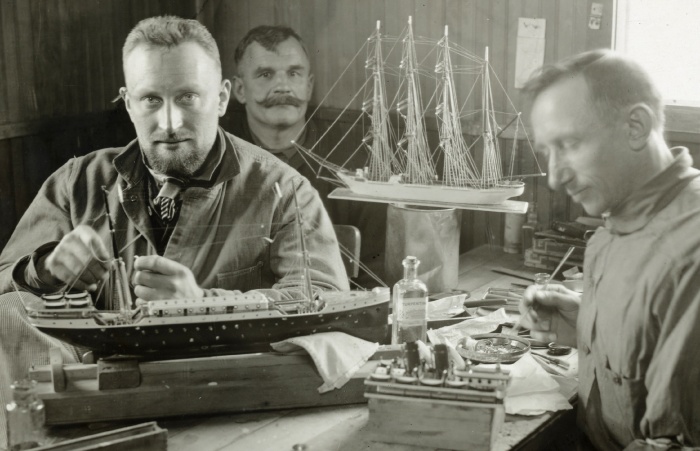 Countdown to Release of the 1950 Census!